LASIK Side Effects: Halos and Other Light Issues By Gordon Wong, OD on August 30, 2014 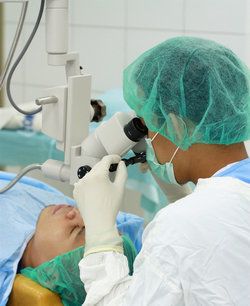 Here at GW Eye Associates in La Jolla, we are committed to giving people the facts when it comes to their eye care options. This is especially important when it comes to LASIK surgery. LASIK eye surgery can reduce your dependence on contact lenses and eye glasses, allowing you to see clearly.

Surgeries aren't without side effects, however, which are a natural part of healing. One such side effect of LASIK is halos. Let's take a moment to consider what causes halos and how the severity and duration of the side effects can be reduced.

What are halos exactly?

Halos refer to smudges of light that appear around luminous or bright objects. This can be around a light itself or around some object that is bright relative to its surroundings, such as a yield or stop sign at night.

Halos are distinct from other light problems that may be faced following LASIK, such as glare and starbursts, though these all tend to be interrelated.

Why do halos occur after LASIK?

In order to answer this question, it's important to consider the nature of LASIK surgery itself.

During LASIK, a small flap is created in the topmost layer of the cornea, also known as the epithelium. Through this epithelial flap, a laser can be used to reshape and recontour the cornea.

Because of the changes to the shape of your corneas as well as the flap creation, you will necessarily notice differences in how you perceive light. These will generally diminish as you heal and as you get used to the new cornea contour.

How long will these halos last?

In general, issues with halos, glare, and starbursts will last a few months. Keep in mind that these side effects will diminish as you get further out from surgery, meaning that the light issues will gradually improve from week to week.

It's worth noting that issues with glare and halos are not as severe as they are in the past thanks to advances in eye care technology. During modern custom LASIK surgery, a three-dimensional digital map of the cornea is created, allowing surgeons to target minute imperfections that may contribute to issues such as halos, starbursts, and glare.

What other light problems will I notice after LASIK surgery?

In addition to problems with glare and halos, many LASIK patients will notice acute sensitivity to light during the day, causing them discomfort when outdoors. The major light sensitivity will generally last a week or so. Night vision problems and issues with contrast sensitivity in low-light situations are also common side effects. These will diminish in the weeks and months after the procedure.

What can I do to prevent halos or make them go away faster?

The ideal way to prevent halos and other light issues from persisting is to follow your pre-op and post-op instructions to the letter. These are in place to ensure that you heal quickly and that you reduce your chances of developing major complications.

When you are outdoors, be sure to wear sunglasses and a hat with a brim to protect your eyes from the sun. Not only will this cut down on light sensitivity, it will also ensure that your eyes heal better and are protected from strain or damage.

For more information about LASIK surgery and its side effects, it's important that you contact our eye care specialists today. During your visit to GW Eye Associates, we'll be sure to discuss laser eye surgery as well as your options for non-surgical treatment in much greater detail. 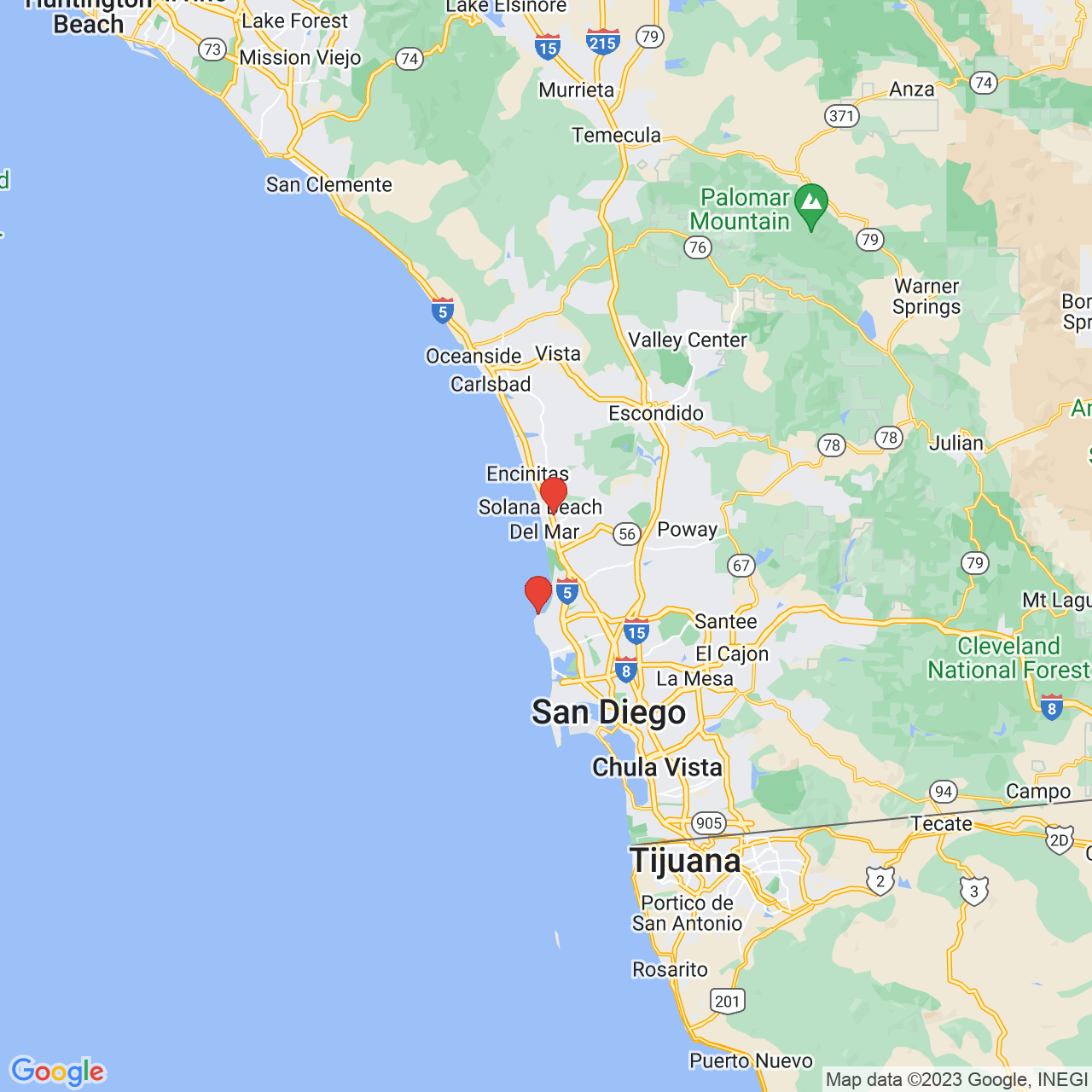 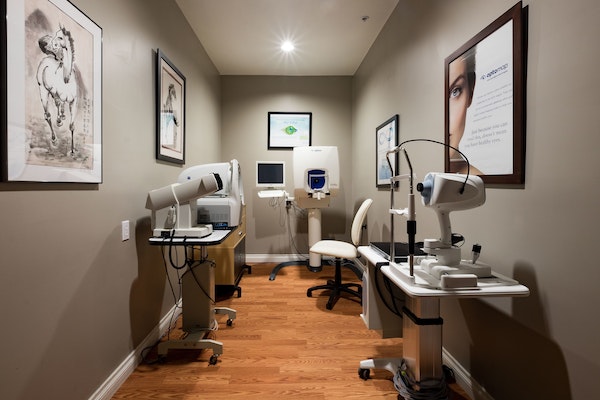 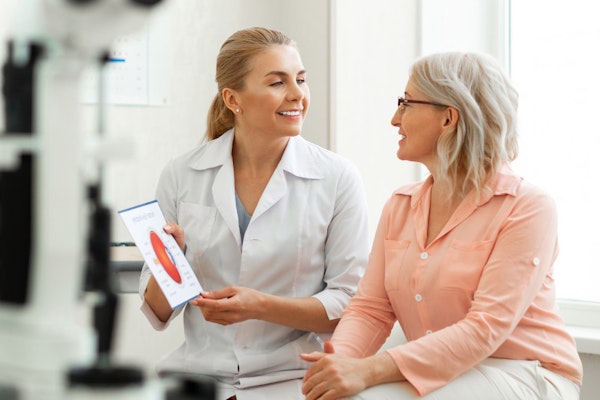 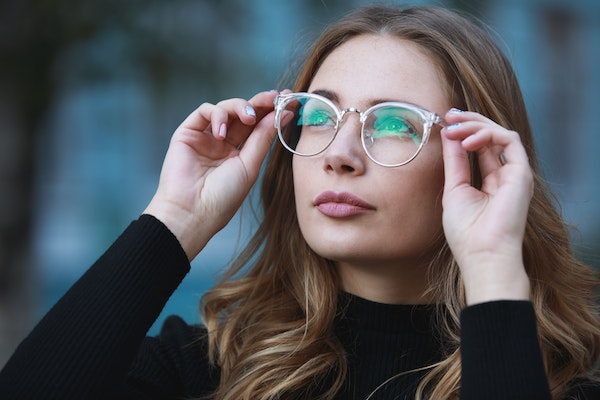 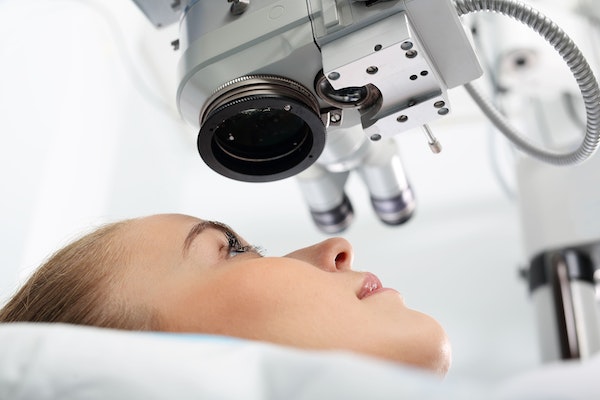 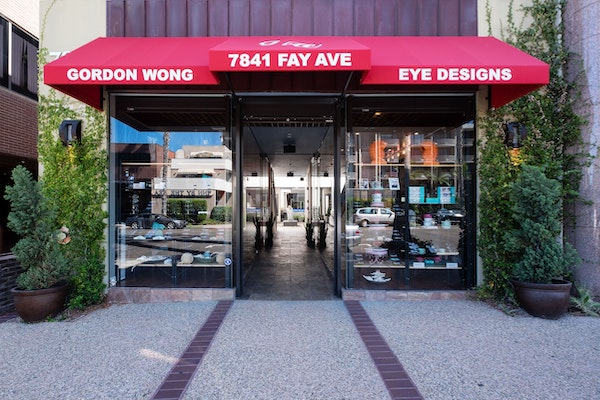 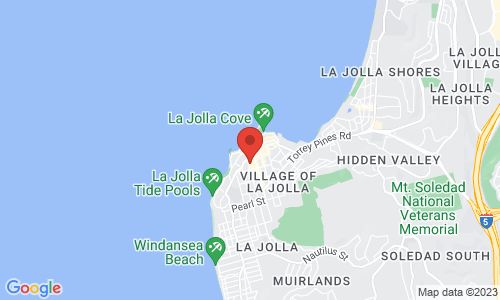 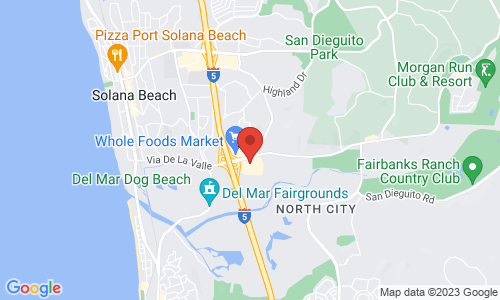